TOUCHDOWN GRAB - Shadow Creek QB turned wide receiver Jacorey Watson caught a 6-yard pass from QB Duke Butler in the 45-0 win over Alief Taylor.The Sharks are now 9-0 overall and 6-0 in district while winning the 23-6A crown. (Photo by Michael McManus)

SHADOW CREEK — As the 2022 regular football season winds down -- the Shadow Creek Sharks remained perfect with a 9-0 overall record and 6-0 in district while claiming the 23-6A crown for this season after beating the Alief Taylor Lions 45-0.

Shadow Creek will close out the season by hosting the Strake Jesuit Crusaders on Friday, November 4 at 7:00 p.m. at Freedom Field.

Shadow Creek had to deal with less-than-ideal weather as the teams battled in soggy conditions.

The Sharks took control of the game early as the defense led the charge by scoring two quick touchdowns thanks to a 30-yard interception return for a score to give Shadow Creek a 7-0 and then Aiden Benjamin got a second interception and returned it 20-yards for a TD making the score 14-0.

The Sharks got an 8-yard scoring run by Jacob Washington to make the score 21-0 in the first quarter and then quarterback Duke Butler hit Jacorey Watson on a 6-yard touchdown pass for a 28-0 advantage. Kicker Aiden Bui hit all four PATs.

With the score at 28-0 at intermission, the Sharks added 10 points in the third quarter when Joshua Best snagged an 8-yard scoring toss from Butler. Bui would later kick a 27-yard field goal making the score 38-0 at the end of three periods.

The Sharks would add one more score in the final period when Christian Seriale caught a 15-yard touchdown pass from Watson. Bui, who finished with nine points, added the PAT and the final score was posted 45-0.

Butler, who was hurt early in the year and missed several game, was back in action and hit 13-of-21 passing for 66 yards and two TDs.

Washington led the ground attack with 11 carries for 90 yards and one score. 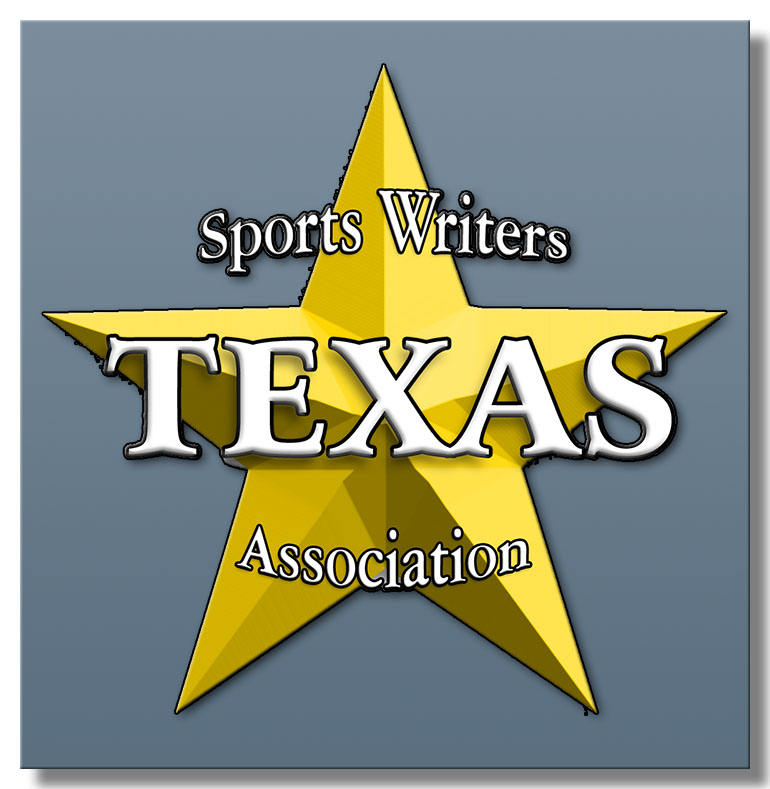